Another wonderful night of music, dance, and fund-raising at the annual 'Swing for Victory' event in Clevedon. The evening, in May 2019, raised £3022.34 for the Holly Hedge Animal Sanctuary. These great photos from Charley Williams Photography are courtesy of the Swing for Victory Facebook page.
We were delighted to support events in 2018 such as "Raise the Roof", "Help for Heroes", and "Swing for Victory" - events that helped to raise thousands of pounds for charity. And, after taking out our running costs for 2018, we were even more delighted to donate a further £1000 to these worthwhile causes (£200 to each): 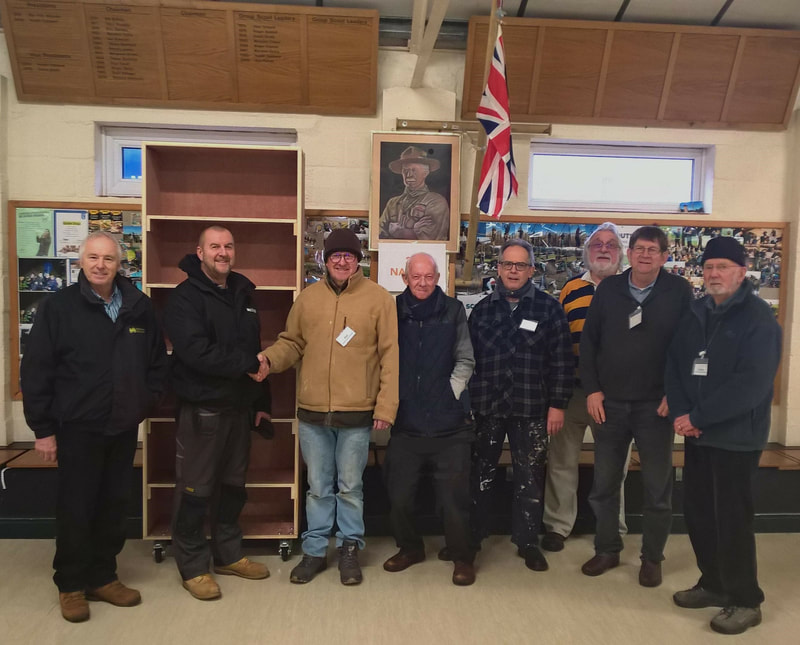 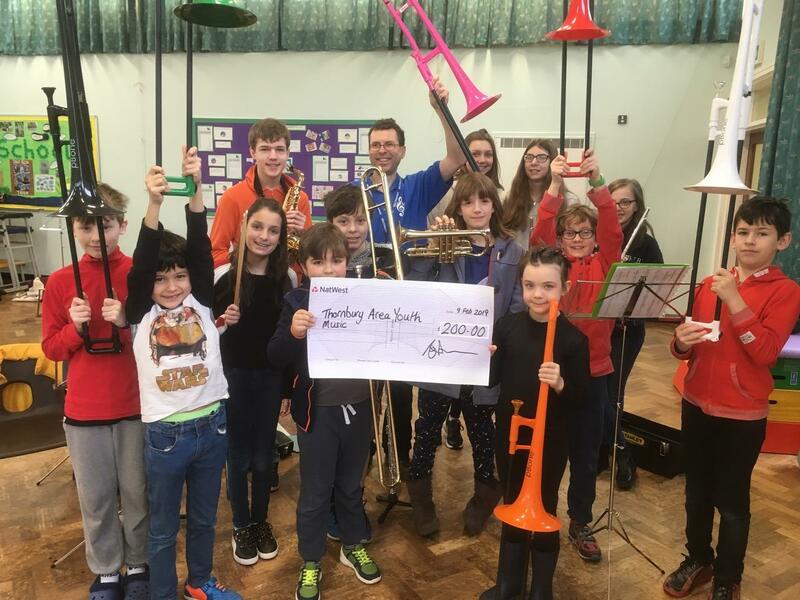 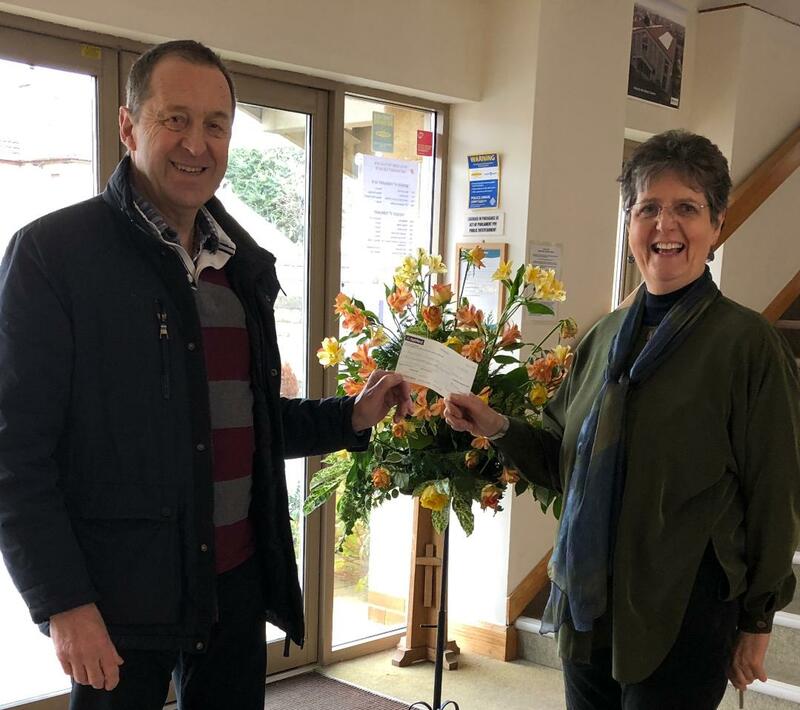 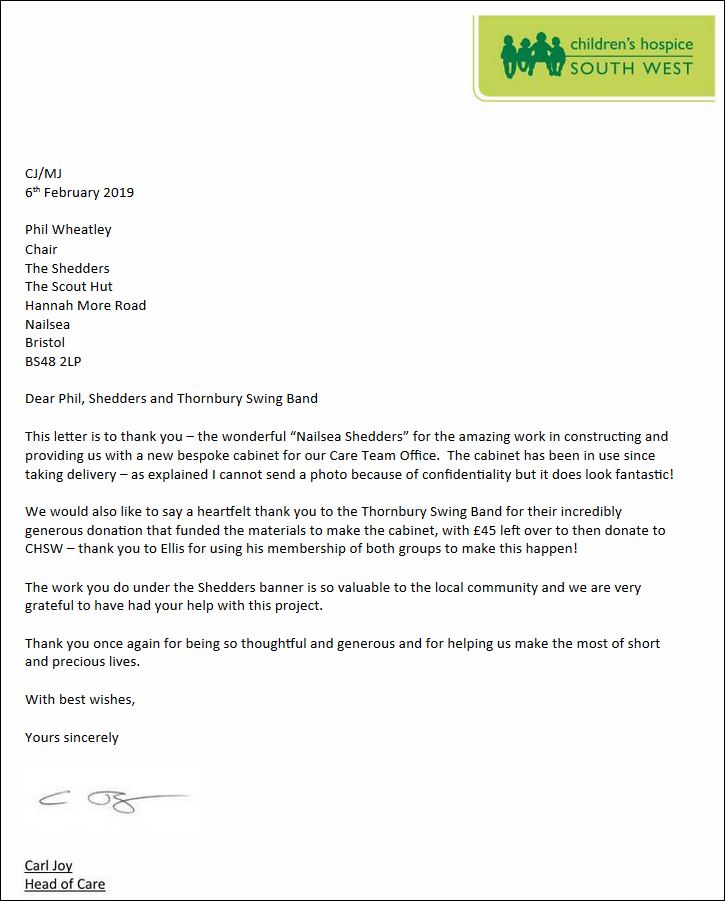 Just a few snaps from our September 2018 gig helping to raise funds for the Gt Rissington Church roof fund. 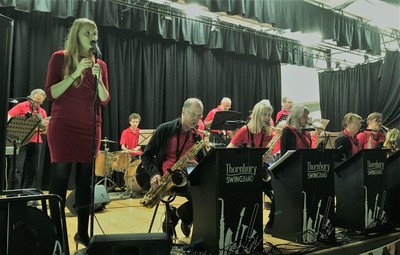 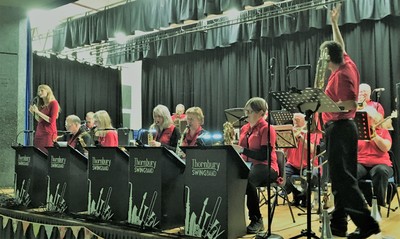 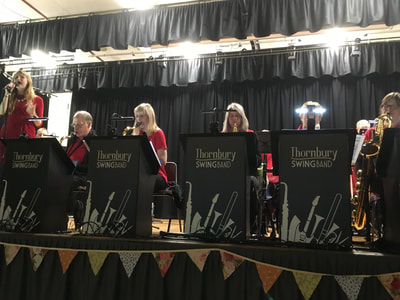 Some photos from our October 2017 '1940s Swing Party' at Easter Compton. Our thanks to Adam Dawkins for sharing these.
These photos from our May 2017 'Help for Heroes' VE Celebration Event at Almondsbury Sports and Social Club. Thanks, as usual, to Jake op den Brouw for sharing these.
Our thanks to Tania, party organiser, for these photos of the VE Day Party at Clevedon Community Hall on Friday May 12th 2017.

Photos of the Charity Dance Night in February, 2017 at the Hamfields Social Club at Berkeley Power Station. The event was a sell out and succeeded in raising £1085 for mental health charity, MIND. Thanks again to Jake op den Brouw for sharing these.
Once again, thanks to Jake op den Brouw for allowing us to share his photos of our Thornbury Festival "Swing Back to the 40s" gig.
Photos from the charity event at Weston in February 2016. A big thank you to Jake op den Brouw for taking them and letting us use them here. Thanks Jake:)
Photos from our November 2015 appearance headlining at The Fleece, Bristol.
These photos are from Castle School's Year 11 Prom Night, June 2015. We're very grateful to Jules Clode for taking these and allowing us to present them here. Thanks Jules!
These photos are from a gig a while ago at Thornbury Castle.